Patients with lumbar spinal stenosis (LSS) who received physical therapy (PT) had similar symptom relief and functional improvements during the first 2 years as those who had surgical decompression, researchers found.

Anthony Delitto, PT, PhD, from the Department of Physical Therapy, School of Health and Rehabilitation Sciences, University of Pittsburgh in Pennsylvania, and colleagues published the results of their multisite, randomized controlled trial online April 6 in the Annals of Internal Medicine.

The researchers enrolled 169 patients aged 50 years or older who were candidates for surgery and who had already consented to the procedure. They randomly assigned patients to surgical decompression or evidence-based PT two times per week for 6 weeks.

The authors found no differences between the groups in relieving symptoms and improving function. Both groups started to show improvement at 10 weeks, continued to improve through 26 weeks, and maintained progress during the 2-year follow-up period.

LSS is the most often cited cause for lumbar surgery in the United States. However, outcomes of previous studies comparing surgical with nonsurgical treatment have been unclear, the authors write. The authors conclude that given these new findings, patients and healthcare providers should discuss the evidence and decide together whether surgical or nonsurgical options are appropriate.

In an accompanying editorial, Jeffrey Katz, MD, from the Brigham and Women’s Hospital and Harvard Medical School in Boston, Massachusetts, said this study has advantages over previous analyses in that it was randomized and used a standardized nonoperative comparison regimen.

He adds that results should be considered in the context of other studies, including the Spine Pain Outcomes Research Trial, which found the effects of surgery may diminish over time. In that trial, surgically treated patients with LSS had greater pain relief and functional improvement than nonsurgically treated patients over the course of 4 years, but by 8 years, the groups had similar pain levels and functional status, and 19% of those treated surgically had had a reoperation.

Given the promise of PT in these studies and the reality that a substantial number of conservatively treated patients will decide to switch to surgery if they do not feel the PT is working, Dr Katz says the data suggest patients should first be offered a rigorous PT regimen. “Those who do not improve and ultimately consider surgery should be informed that the benefits are likely to diminish over time,” he writes. “Finally, because long-term outcomes are similar for both treatments yet short-term risks differ, patient preferences should weigh heavily in the decision of whether to have surgery for LSS.”

Support was provided by the National Institutes of Health and the National Institute of Arthritis and Musculoskeletal 1 of 2 7/1/15, 7:29 AM http://www.medscape.com/viewarticle/842737_print and Skin Diseases. A coauthor reports receiving support from Zimmer Spine, personal fees from ISTO, and other support from Transcendental Spine. The other authors and Dr Katz have disclosed no relevant financial relationships.

Sign up to receive our latest newsletter with info on OSSI and tips to stay active and healthy. 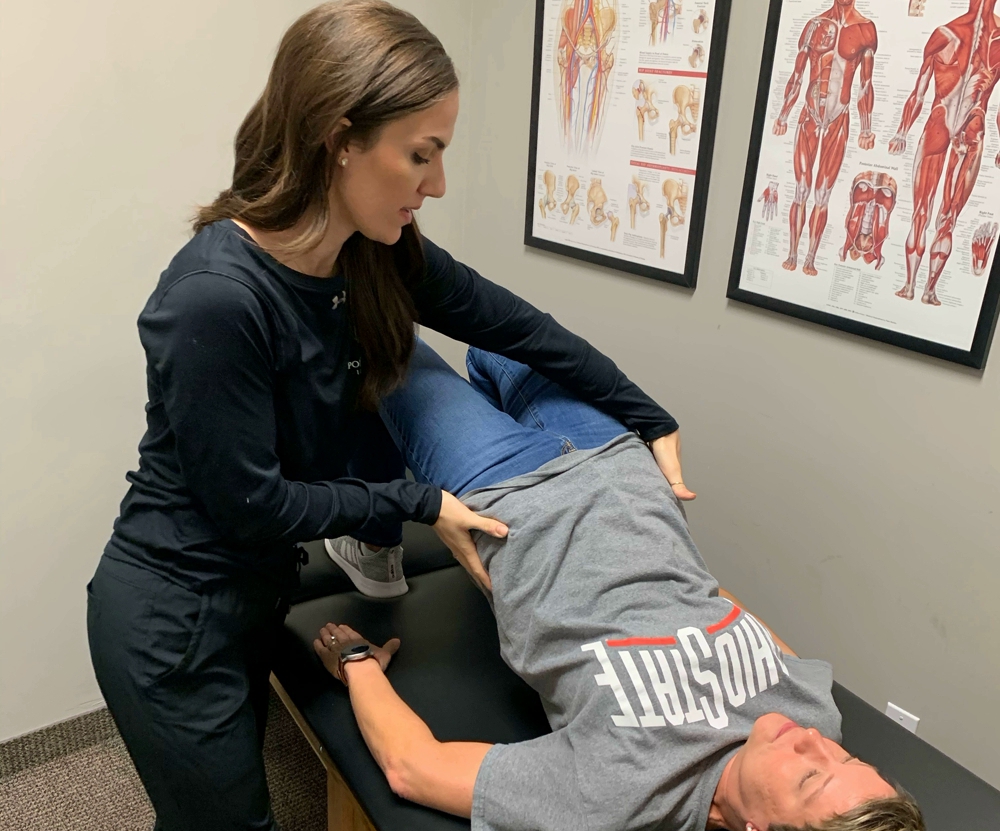